Bologna, a welcoming city - An interview to a SPRAR operator 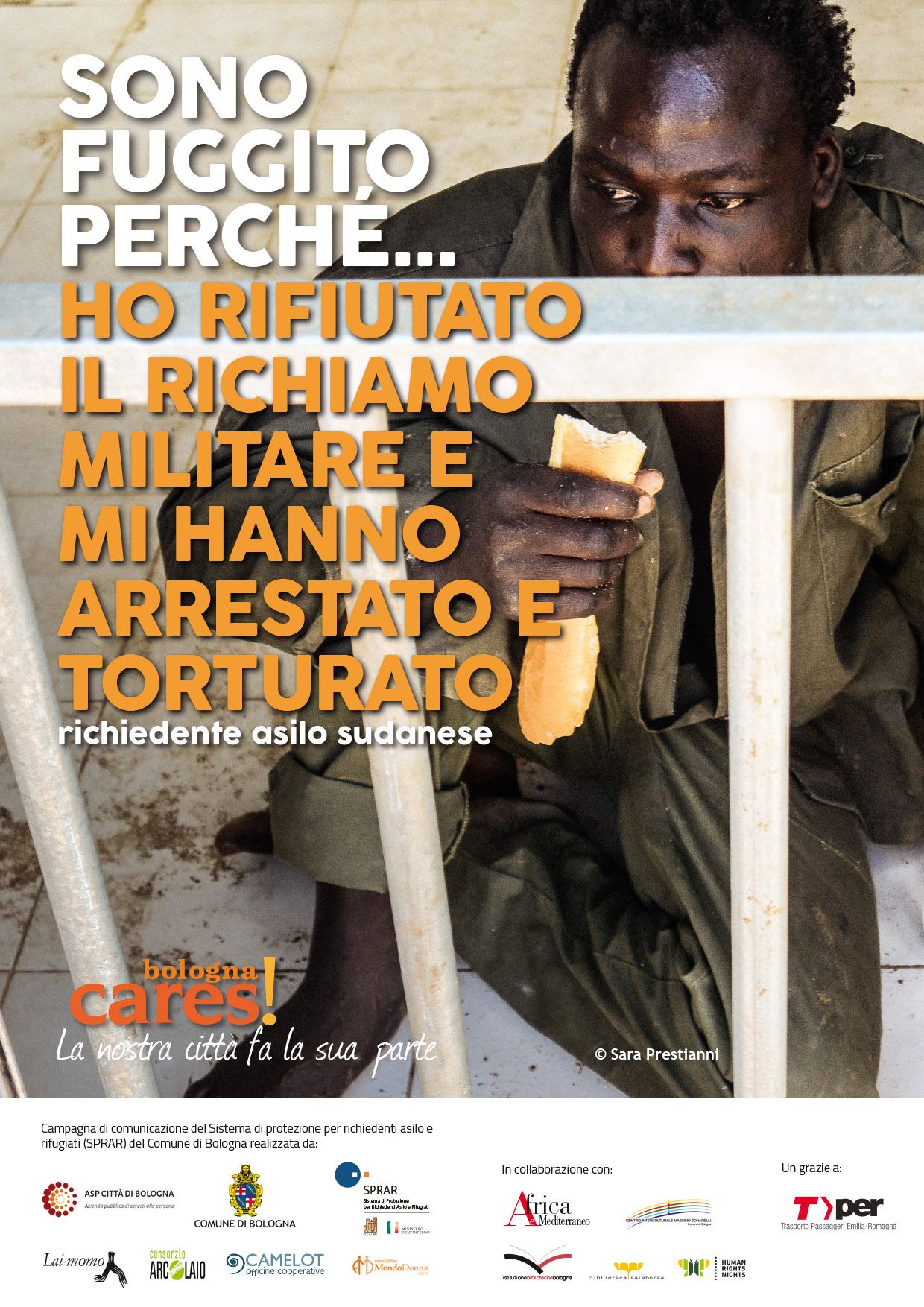 An interview with Chiara Finizio, worker on SPRAR.
According to the EUROSTAT data, in the second trimester of 2013 Italy got almost 6.000 asylum applications. Requested by men and women mainly from Pakistan, Somalia and Afghanistan, who are running away from poverty, persecution, discrimination, psychic problems, lack of freedom: obstacles that makes it impossible to live a decent life in their native country. SPRAR – the protection system for asylum-seekers and refugees - is part of the immigration service of ASP.
The asylum-seekers are helped by an ASP worker whose job is to help him to become independent, for example: how to find a doctor, how to register their children at school or whom to contact to attend an Italian school. "They can do traineeships according to the job done in their own country’’ explains Chiara in detail ‘’or new ways can be engaged to gain skills and knowledge to ensure the indipendence of the individual.’’ Currently the main and difficult target to achieve is to ensure to everyone a house and a job, because of the crisis Italy is going through.
Chiara told us about a Pakistan man who, after going out from SPRAR, was hired for a permanent job in an hotel; then he applied for the family reunification- his wife and children live in Pakistan.
Currently they are following 800 people; among which there are also single women with children - this is the case when they give very importance to the health aspect, especially for children. People who arrived here, have suffered a lot; in Italy they face loneliness and discrimination, SPRAR’s goal is to win their trust and support them. Language is the first obstacle to overcome, SPRAR takes help from mediators to help them understand their problems and what they need.
‘’Bologna can be described as a welcoming city thanks to the people who are ready and willing to support them, and we have to be ready to respond their needs".
Traduzione dell'intervista pubblicata in Mosaico News n°1 - 2014
Joomla SEF URLs by Artio