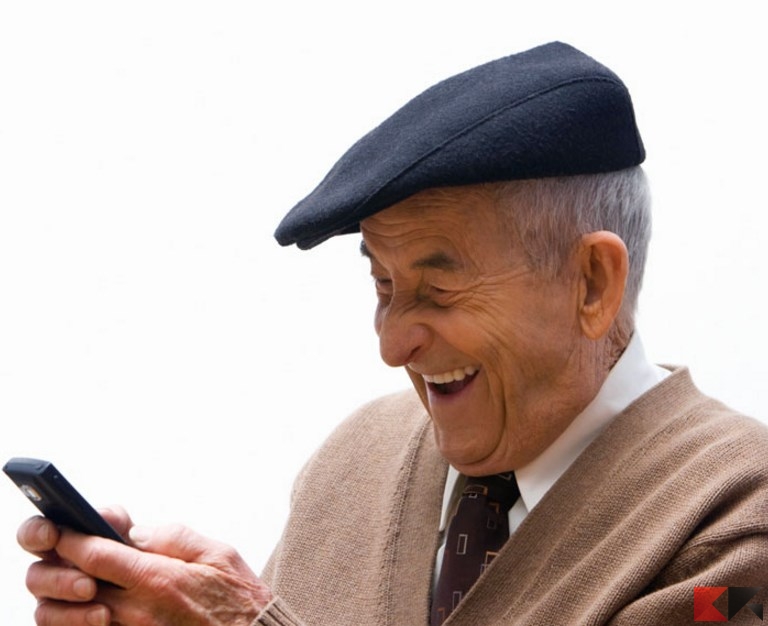 ProACT is an european project created by John Dinsmore, professor of Trinity College Dublin's Centre for Practice and Healthcare Innovation. The aim of ProACT is to create a digital health and care system in order to help older people affected by multimorbidity, in other word people affected by more than a chronic disease. The project started from a problem: with the increase of living population over 65 years affected by chronic disease, there is also a rise of health care demand, and it costs lots of money (€700 billion annual just in Europe). One of the problems to face with the ageing of the population, is that older people complain about the quality of care services, focused on more serious situations. Aged people realised that their problems are considered only after a serious accident, like a fall or an ictus. This research has been carried out in different countries. In Ireland and in Belgium, the focus on multimorbidity has been operated by a clinical and a technological perspective for seniors' self-management. On the other hand, in Italy has been payed particular attention on older people's needs. In particular, in Bologna has been carried out a study by "ASP Città di Bologna" and "AIAS Bologna Onlus" on small groups of aged people affected by more than a chronic disease. The two associations asked them to take part in some meetings to talk about their health conditions and test some of the new designed technologies, in order to discover if they are easy to use and effectively helpful for older people. One of the things left to work on is seniors' use of technology. Even if several aged people have demonstrated a relevant aversion against the internet, Dinsmore is sure that technology will help them to manage at best their care conditions. The professor also says that in a few years this problem will cease to exist, because the new over-65 generations will all be able to use a smartphone, a pc, or the internet. In my opinion ProACT is an innovative project that could really amend the international care system service. It is definitely an ambitious proposal, and I think that the biggest challenge is to persuade older people to use the new technologies. Nevertheless, I believe that the project ProACT will be effectively useful for aged people, because I think it will help them with their health conditions and in their everyday life.