SCHOOL FOR JOB - Study/work experience in search of job by asylum seekers of the Metropolitan City of Bologna.

The project aims at:

-promoting the empowerment and self-awareness of their abilities and professionals skills by the beneficiaries ì.

-promoting the digital Literacy and the knowledge of terms connected to a specifics professionality.

-building a community welfare that promotes wide spread wellbeing responding to the needs of the territory in which they live.

Overall Goal: Give people tools, not only interpersonal, but also act for the sectoral work research and acquisition of technical-computer skills.

Theme: the project aims to identify tools and methodologies fort the development of useful skills in search of the job by asylum seekers 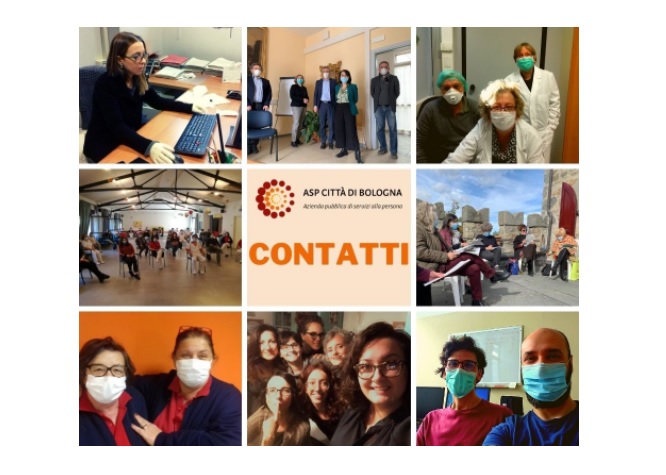